Jazz Pianist Benito Gonzalez visited Sonny's Piano Warehouse on Long Island to pick out a grand piano and delighted everyone by playing several tunes on the Mason & Hamlin Grand Piano Model "A" he chose. Benito's trio was up for their second Grammy nomination for best Jazz Record at the time of his visit. Which was January 2014. Along with playing several Jazz Standards (Thelonious Monk, Chick Corea, John Coltrane) he played some original improvisations and spoke to Sonny about his philosophy and approach to playing Jazz Piano.

#86: Sonny improvises on his Sandstone Steinway and demonstrates his other designer line of Steinway Pianos. 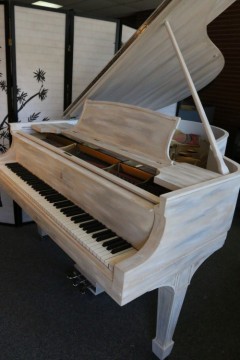 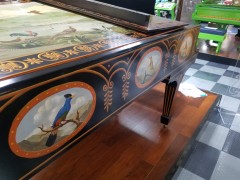 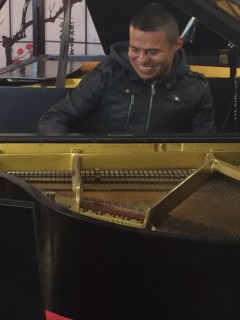 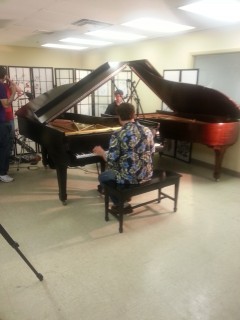 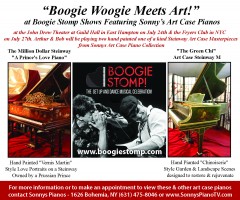 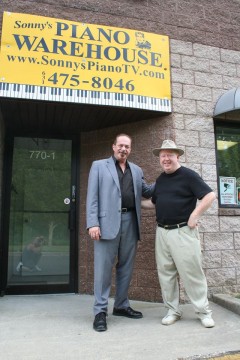 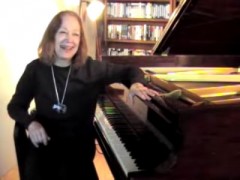 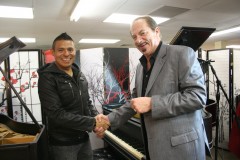